Marcelino Valdés, a Cuban singer and pianist descended from a long line of talented and renowned musicians, has been named by a Washington Post columnist, as Music Man, after seeing him perform masterfully at the GALA Hispanic Theater in that city.

However, the merits of this interpreter, who travels with his voice and transports us along with him, are more than enough to intrigue the interest of CubanTop10 Show in his professional career…

Marcelino Valdés has been named by a Washington Post columnist, as Music Man, after seeing him perform masterfully at the GALA Hispanic Theater in that city.CubanTop10 Show

Marcelino Valdés has an occasional trio with Ari Pinelli and Lázaro Horta called, Proposiciones, alongside with his performances with singer Grace Koeling and guitarist Martín Rojas, the results are very memorable.

The passion and feeling that Marcelino Valdés puts in each one of his interpretations has not gone unnoticed in the eyes of the critics, and his many admirers, including us.

CubanTop10 Show is a brand new show from Miami, created by Cubans who call America home… One single goal: discover all Cuban talents from around the world! 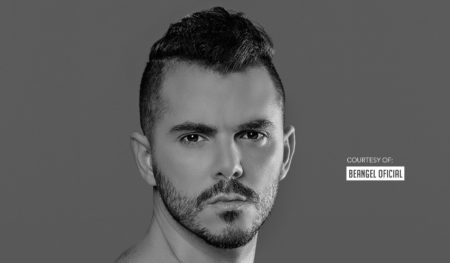